Using the Mind to Heal the Body

In guided imagery, you use your “mind’s eye” to picture the situation you are dealing with or the disease that is affecting you. Guided imagery connects the mind and the body by activating the parasympathetic response which results in relaxation. The body does not discern the difference between an image and reality and reacts with the same response of relaxation to imagery. In a state of total relaxation, the mind and body respond more to healing and growth.   Research has found that athletes that use imagery as part of a comphrensive program for healing after injury healed feaster Ievleva and Orlick (1999).

Imagery involves using all of the senses to create an experience. There are two types of imagery: direct (when you choose a specific part in the body to heal), indirect (an image of something healing to promote a healing response in the body).

Using imagery in the medical field has been studied in different areas. For example, cancer research on using imagery (psychoneuroimmunology) has found that patients report improvement in mood, decreased anxiety, decreased pain after surgery and improvement in quality of life (Baider et al., 2001; Burns, 2001; Donaldson, 2000). Patients with cancer are asked to visualize an army of soldiers (macrophages in the immune system) surrounding an enemy of invaders (cancer) and eventually subduing them. In other cases, patients were asked to visualize more abstract non tangible images, like certain colors, or flowing water as a source of healing going through the entire body.Dr Martin Rossman (Integrative Medicine) lists some areas where guided imagery can used for, including preparing for surgery, coping with chronic illness, managing pain and gear.

Guided imagery can be done alone, listening to a recording or with an experienced guide. A guided imagery script usually include starting in a calm place, and has the listener imaging how s/he may approach a problem, or visualize the program change into something else. During this process, the person  becomes active in their own healing process, rather than being passive.

Some resources that you may want to check out are: 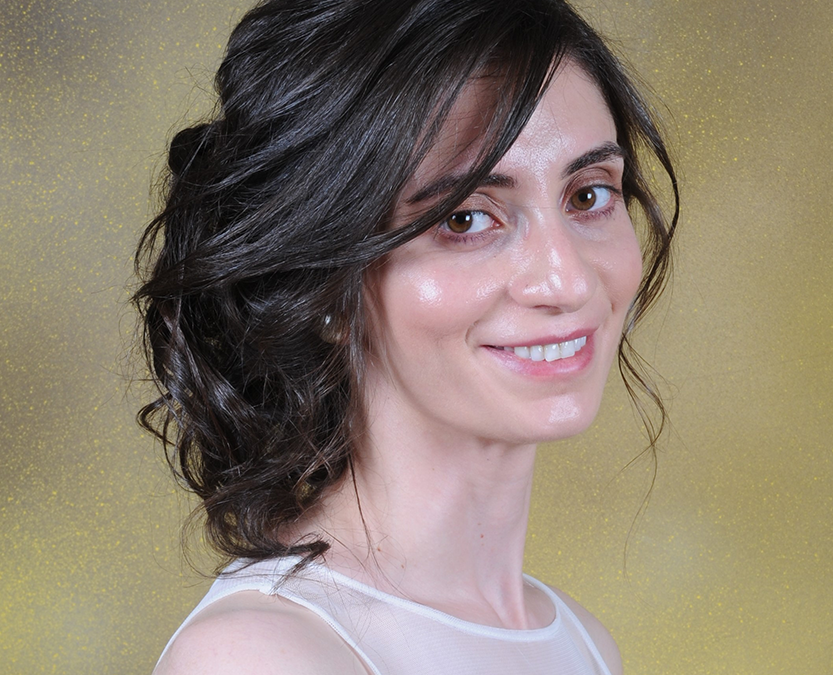 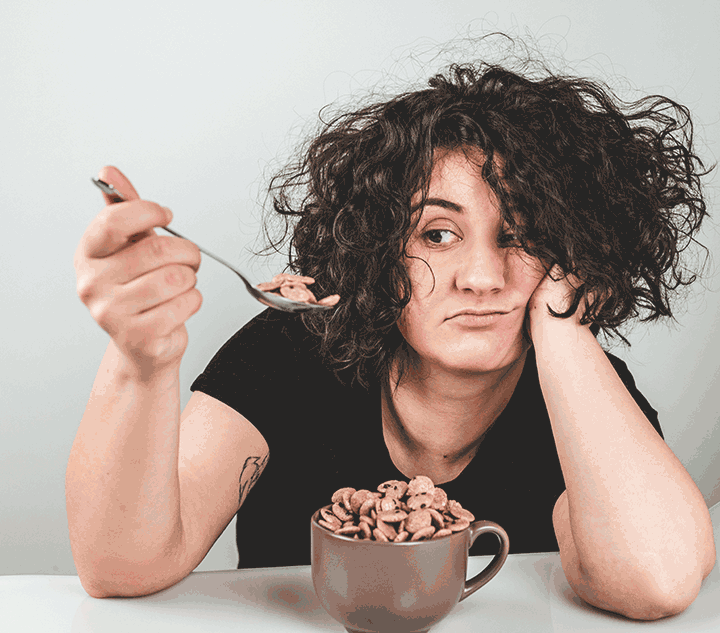 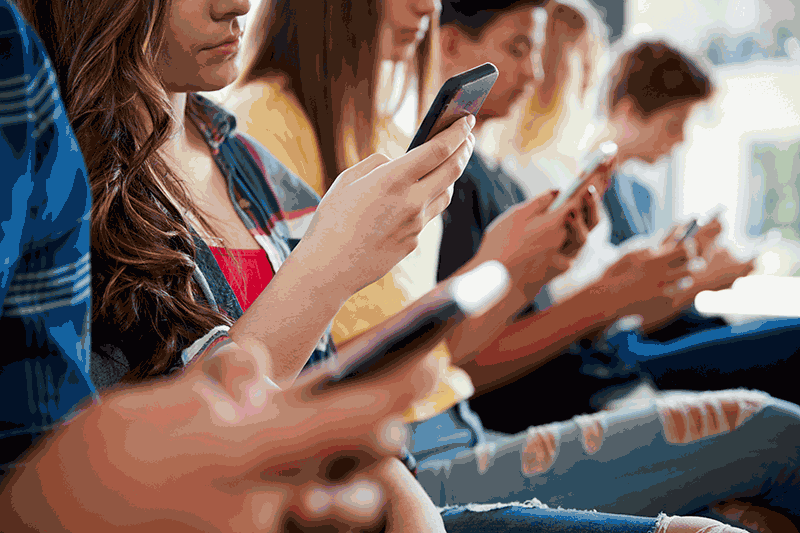 QUESTION FROM A READER: My tween spends most of her time on her smartphone. She has no interest in hanging out with us as her family. Even when she is sitting with us, she is constantly scrolling through her phone, and doesn’t engage with us. When we take her phone so... 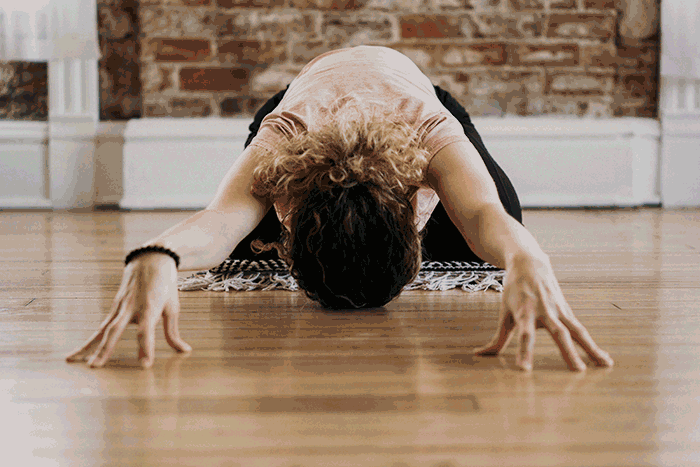 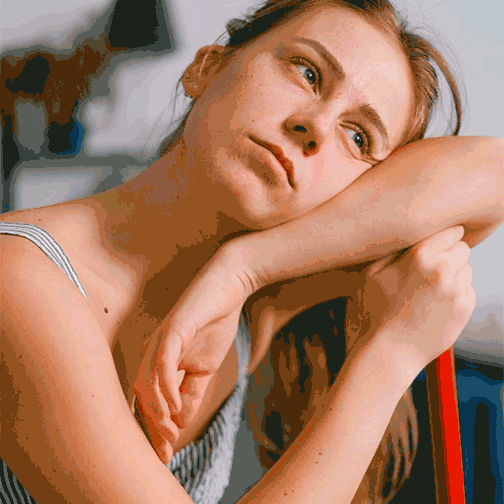 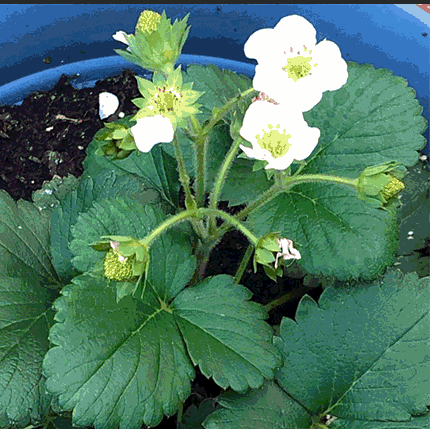 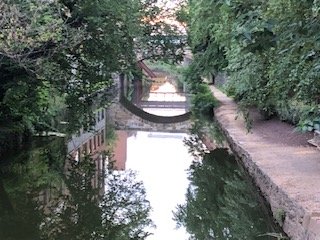 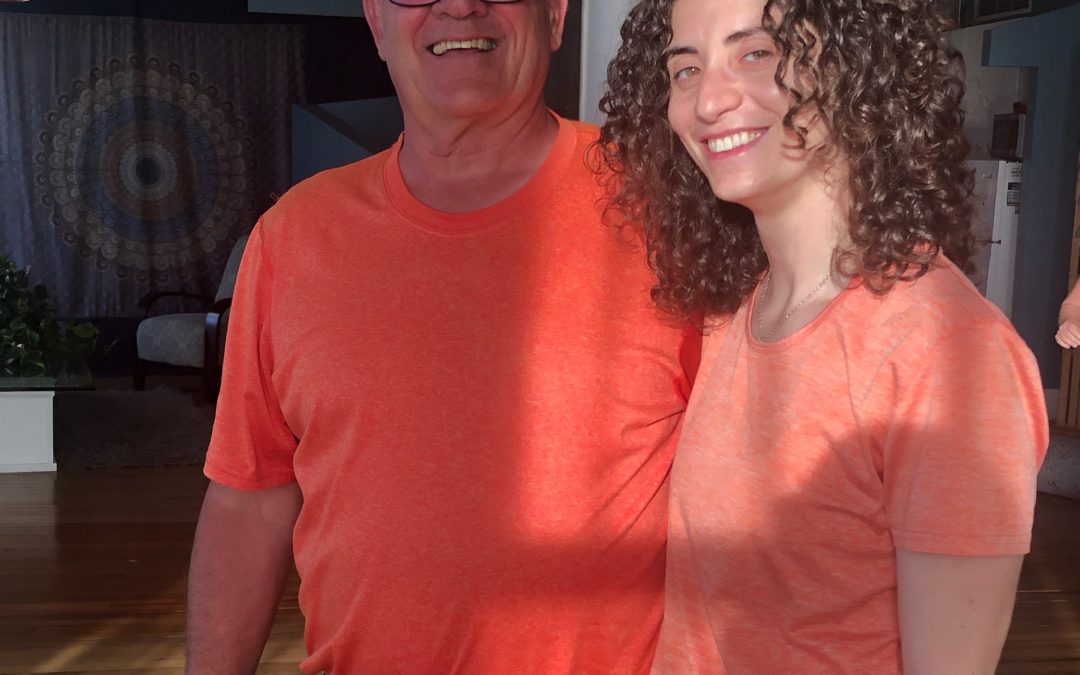 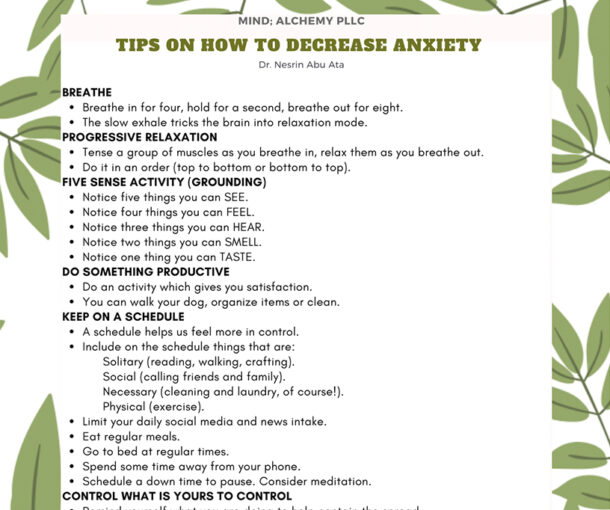